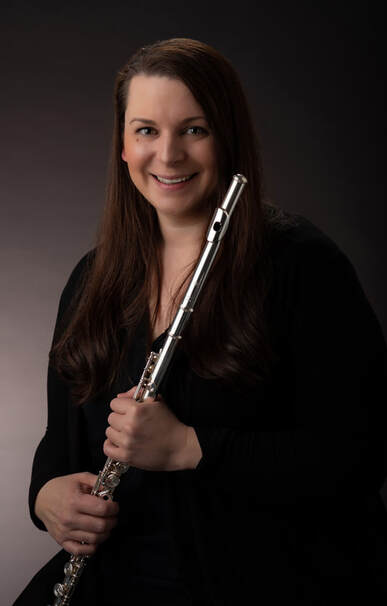 Flutist and Yamaha Performing Artist, Sophia Tegart, performs regularly throughout North America, Europe, and Asia as a member of the Transformations Duo, the Cherry Street Duo, and Pan-Pacific Ensemble. She has performed with the Oregon Mozart Players, Des Moines Metro Opera, Kansas City Chamber Orchestra, and Kansas City Symphony. Currently, Tegart is piccolo in the Colorado Mahlerfest and second flute in the Washington-Idaho Symphony. She serves on the faculty of Washington State University as Clinical Assistant Professor of Flute and Music History. Tegart received her DMA in Flute Performance from the UMKC Conservatory. 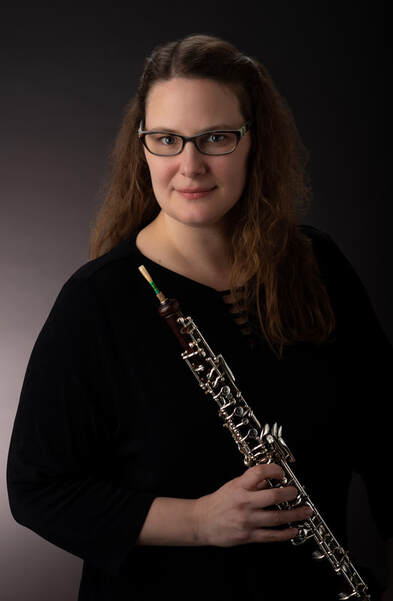 Keri E. McCarthy has cultivated an international reputation as a chamber musician, soloist, teacher, and clinician, and has been active as a performer and researcher throughout Southeast Asia. She is co-founder of the Light through Music project with Pan Pacific Ensemble bassoonist Michael Garza, bringing double reed instruments and instruction to music centers in Myanmar and the Middle East. In spring 2014 she spent three months in Singapore, and gave concerts in Yangon, Bangkok, Hanoi, and Kuala Lumpur. In 2011, Keri was a Fulbright Scholar in Bangkok, researching connections between Thai traditional and contemporary musics, commissioning Thai and Malaysian composers, and performing new works with professional oboists in the Philippines, Thailand, and Singapore. She also completed a 2008 tour of Southeast Asia, performing commissioned works by composers from Vietnam, Indonesia, Thailand and Malaysia. Keri is passionate about new music and has premiered works by American and Southeast Asian composers at International Double Reed Society Conferences in 2006, 2007, 2010, 2014, and 2015. Dr. McCarthy is Professor of Music at Washington State University. Her solo CD, Shadowplay: New Music for Oboe and English Horn, features works by Asian and American composers of the 21st century and is available streaming on Spotify and for purchase from Amazon. 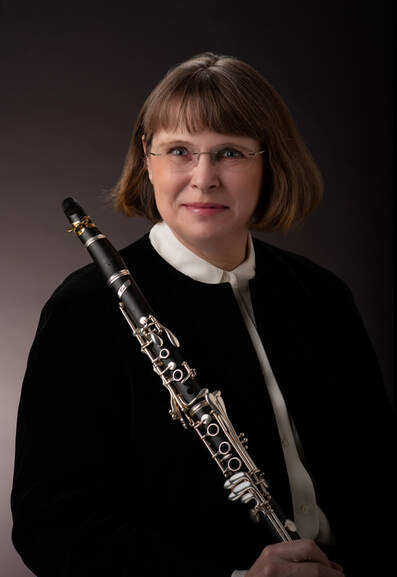 Shannon Scott is Associate Professor of Clarinet and Music History and clarinetist for Solstice Wind Quintet at Washington State University School of Music. In the summers Scott teaches and performs as principal clarinet of the Eastern Music Festival in North Carolina. Scott is principal clarinet of the Walla Walla Symphony and has also performed with the Spokane and Washington-Idaho Symphonies. Part of the Scott/Garrison Duo with flutist Leonard Garrison, Scott is active in commissioning and performing new music, and is heard on four CDs of flute/clarinet repertoire released by Albany Records: Barn Dances, Perennials, Chimera and Rough Wind/Smooth Wind. As clarinetist with the Pan Pacific Ensemble, Scott has performed in China and Thailand, and will perform in the Jeju Island Festival, South Korea, in August 2020. From 1988 to 2006 Scott served as principal clarinet of the Tulsa Opera and the Tulsa Philharmonic Orchestra. Before joining the Tulsa Philharmonic she was associate principal clarinet of the Orchestra of the Opera of Lyon, second clarinet for the Grant Park Symphony in Chicago, and played in the Marlboro Music Festival, where she participated in Music from Marlboro tours and recorded for the Marlboro Recording Society. 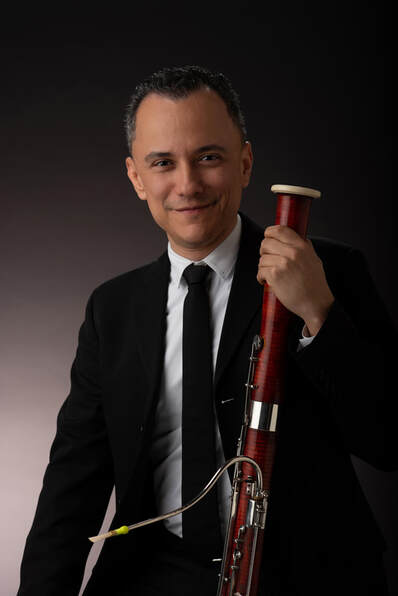 Michael Garza is a professional American bassoonist living in Guangzhou, China and working as the principal bassoonist with the Guangzhou Symphony Orchestra. Michael is active in music education throughout the Guangzhou metropolitan area, teaches woodwind chamber music at the Xinghai Conservatory of Music and at other schools in addition to maintaining a private studio of local bassoon students. Additionally, Michael helps to promote contemporary chamber music in southern China, has presented masterclasses in Hong Kong, Singapore, Beijing, Nanjing, Guangzhou, UNCG Greensboro, JMU in Harrisonburg, VA and at the University of Idaho. He has commissioned new works for bassoon by Asian composers, and in the past has worked as a volunteer in music education-based projects in Yangon, Burma at the Gitameit Music Center. 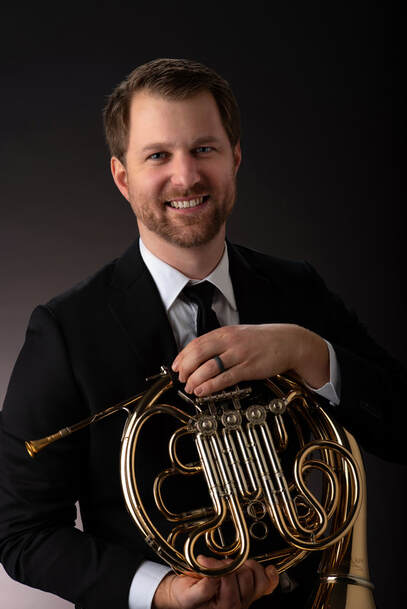 Born and raised in Harrisonburg, Virginia, Martin D. King graduated from James Madison University and pursued a career as a band director. After a successful tenure with the Alleghany County Public Schools, King studied horn performance with Charles “Skip” Snead at the University of Alabama and was hired at Washington State University in 2015 after teaching horn at Mississippi State University. Dr. King currently teaches studio horn and leads the music education program at Washington State. An active and versatile performer, King has performed with symphonies including the Guangxi, Spokane, Yakima Symphony, Tuscaloosa, North Mississippi, and Starkville Symphonies. As a soloist, he has performed with the Saigon Wind Ensemble, the Mississippi State Chorale, and the WSU Symphonic Wind Ensemble and Symphonic Band. He has performed and given lectures at regional and international horn symposia and his new music reviews can be found in the Horn Call. An advocate of the horn in new music, he has collaborated with composers from around the world and his CD, Solitary Freedom, features 20th and 21st century music for solo horn. He lives in Pullman, Washington with his wife Amber, daughter Lily, and terrier mix Lucy.